We look at some facts and history about these two marine protected areas within the Lighthouse Reef Atoll, now recognized by UNESCO as part of the Belize Barrier Reef Reserve System World Heritage Site .

There is an interesting history of how Half Moon Caye became the first protected marine area in Belize.

In 1928, the western end of Half Moon Caye was designated as a bird sanctuary to protect the habitat of the red-footed booby birds , making it Belize’s oldest site for wildlife protection.  This is the only viable red-footed booby breeding colony in the Western Caribbean and has a population of around 4000 breeding birds. 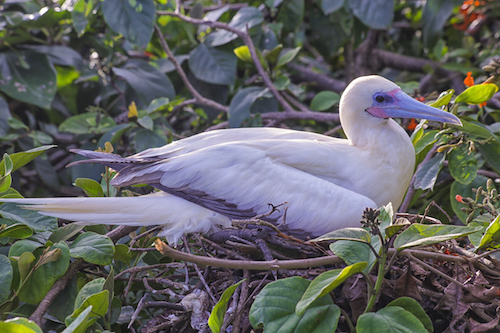 Red-Footed Booby at Half Moon Caye

In 1971, the Belize Audubon Society successfully lobbied the Government of Belize to expand the reserve by acquiring five private lots on Half Moon Caye. In 1979, the reserve was expanded to include the entire caye and part of the surrounding sea and reef.

Then, in 1982, under the National Parks System Act, Half Moon Caye was designated a Natural Monument, together with almost 10,000 acres of its surrounding waters.

Half Moon Caye was the first protected area in Belize to be designated under this legislation.  In 1996, the Belize Barrier Reef Reserve System was inscribed as a UNESCO World Heritage Site including the Half Moon Caye Natural Monument as one of its seven protected areas.

The Blue Hole Marine Reserve is located just 8 miles north of Half Moon Caye. Formed some 10,000 years ago when jungle and forest covered what is now water, the roof of a massive cave collapsed. Then as the earth's climate warmed and sea levels rose to inundate the area, the cave was flooded to create this remarkable undersea phenomenon. Almost a perfectly circular hole, the cave is 1,000 feet in diameter and 400 feet deep.

The Great Blue Hole is a ‘bucket list’ dive and snorkel spot, famous for its crystal-clear water and opportunities to see several species of fish. 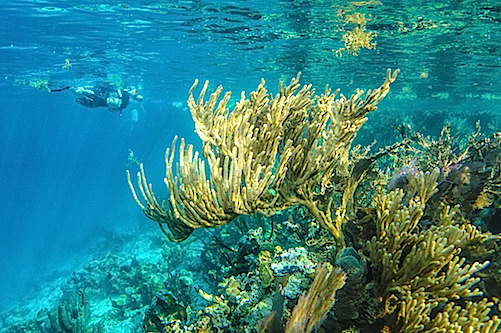 Snorkeling at the Blue Hole, Belize

The Belize Audubon Society has the management responsibility for both areas under an agreement with the Government of Belize. The Belize Audubon Society is a leader in conservation, not only protecting wildlife and habitat, but also by involving local communities in management to ensure sustainable use of natural resources and advocating for maintaining the integrity of the environment in a growing nation.

Find out more about staying on Half Moon Caye, at the Lighthouse Reef Basecamp in this video:

Our Lighthouse Reef Basecamp is located on Half Moon Caye and we are the only operator to overnight on Belize's first national park. The adventure Basecamp is beautifully positioned under a canopy of coconut trees and next to a littoral forest. 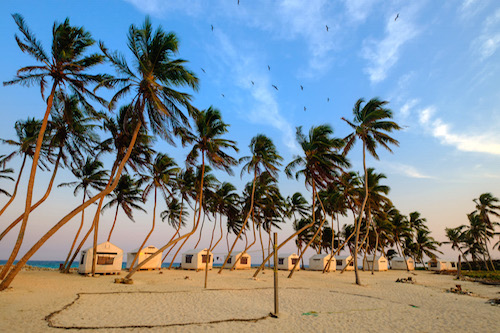 Guests staying at the Lighthouse Reef Basecamp will have access to the most pristine snorkeling and kayaking anywhere in the Caribbean. Half Moon Caye offers two walk-off snorkel spots from the beach (unique to Belize) and the guided trips include snorkeling to famous spots including the Great Blue Hole. Other guided reef activities include sea kayaking, sea kayak sailing and paddleboarding.

Contact us today and let one of our Belize vacation specialists plan your trip to the Lighthouse Reef Atoll. You can reach us by email at info@islandexpedtions.com or call 1.800.667.1630