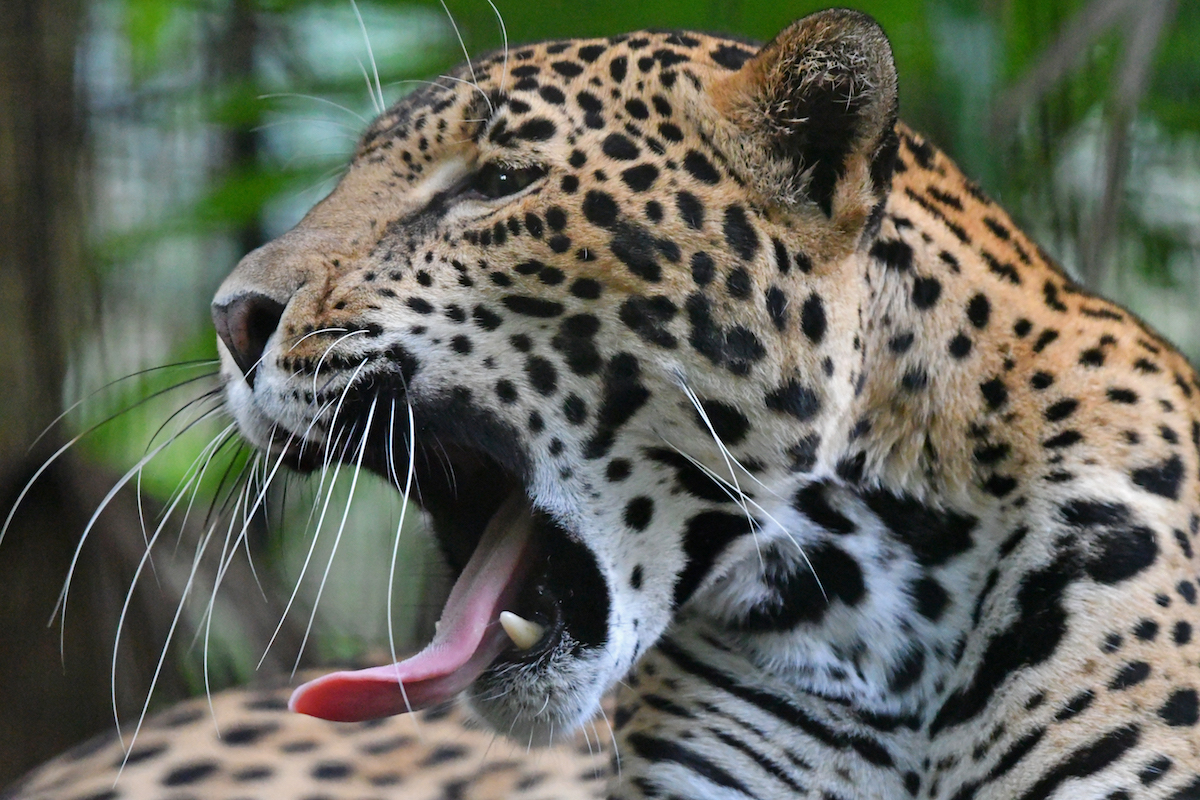 This is the first installment of a series of photo blogs for our Discover Belize series. Join us on a photographic journey through Belize as we visit one of the most ecologically and culturally diverse areas in the world.

In this first edition we head inland and visit the Belize Zoo with photographer Malcolm Robertson who documented and shared his adventures with these incredible photographs.

Experience A Zoo with A Difference

Since 1983, the Belize Zoo has provided a home to animals native to Belize in their natural environment. The zoo only keeps animals which were orphaned, rescued, born at the zoo, rehabilitated animals, or sent to the Belize Zoo as donations from other zoological institutions. None of the animals were taken from the wild.

The Belize Zoo is a non-governmental, non-profit organization focused on wildlife conservation through wildlife rehabilitation and environmental education.

The founders of the zoo came to realize that many Belizeans were unaware of the diversity of wildlife in their own land. From this recognition grew a commitment to provide Belizeans with the opportunity to experience first-hand the magnificent diversity of their small country.

Today, the Belize Zoo receives over 86,000 visitors annually, 13,000 being Belizean students, parents and teachers, as part of the progressive education programs. The zoo also employs 52 Belizeans.

If you are visiting Belize, make you include a visit to the Belize Zoo to learn about the animals of Belize, and to understand why it is important to protect the habitats that sustain them.

Follow Malcolm on his visit to the Belize Zoo:

“...One of the most fascinating things I learned while staying at the TEC was courtesy of Juan Carlos, who pointed out the Bullhorn Acacia tree to me, endowed with pairs of sharp spikes that resemble a steer’s horns. He explained that the spikes are hollow and often contain a hole, indicating that an ant had bored into it.

He elaborated on the symbiotic relationship between the tree and the Pseudomyrmex ants that live inside the spikes and act as a defence mechanism for the tree, protecting it from harmful insects, animals and humans, in return for nourishment and shelter.

The ants are aggressive and Carlos claimed can deliver quite a sting, and when asked if I was interested in experiencing it for myself, I politely declined…” Malcolm Robertson

The Forest Cabanas at the Tropical Education Centre

“...As part of the Paradise Islands tour package your first night is spent in a Forest Cabana at the Tropical Education Centre, an affiliation of the Belize Zoo. Rustic in design, the cluster of cabanas immerse you in the elements of nature; the screened in sidings invite breezes inside, along with the smells and sounds of the rainforest and if it rains, as it did while I was there, the sound of raindrops on the tin roof lulls one to sleep…” Malcolm Robertson

“The greatness of a nation and its moral progress can be judged by the way its animals are treated.”

-Mahatma Ghandi (Quote posted on a sign at the Belize Zoo)

“...I was privileged to be able to spend an extra day at the TEC, which allowed me the opportunity to visit the Belize Zoo during the day and spend time hanging out with its denizens. The zoo is famous for not capturing any of its animals from the wild but instead caring and providing a sanctuary for those rescued or orphaned, and all of its species are native to this country, like this Black Howler Monkey, known locally as a baboon, and the rarest of the six species of howler monkeys found in the neotropics…” Malcolm Robertson

“...If you were ever a fan of the television series M*A*S*H, you’ll know the name of this flower…” Malcolm Robertson

“...The King Vulture, known locally as the King John Crow, doesn’t share the limelight with Belize’s more famous species of birds however is equally as colourful and plays an important role as a scavenger…” Malcolm Robertson

The Jaguars at the Belize Zoo

Planning a Trip to the Belize Zoo?

How to get to the Belize Zoo

The Belize Zoo is located roughly midway between the cities of Belmopan and Belize City. It is approximately a 45-minute drive from the main cruise-ship terminal at the tourism village in Belize City, and about an hour driving from the Philip Goldson International Airport (BZE).

Where to stay at the Belize Zoo- Tropical Education Centre

How Long Does it take to Visit the Belize Zoo?

A tour of the Zoo can take between 1 and 2 hours. Visitors can also arrange a nocturnal zoo tour when many of the animals are at their most active.

The zoo also has picnic tables and a small playground. Make sure you visit The Zoo's Gift Shop for local crafts, zoo souvenirs, snacks and refreshments. The Harpy Cafe offers a wide variety of meals, snacks and desserts daily.

Visiting the Belize Zoo on an Island Expeditions Trip

Island Expeditions are proud to support this important conservation and education organization. We visit the Belize Zoo at the beginning of our Paradise Islands and Coral Islands SUP trips.

Are you planning on visiting Belize?

If you need help planning your trip, chat to one of our Belize travel specialists at 1.800.667.1630 or email info@islandexpeditions.com