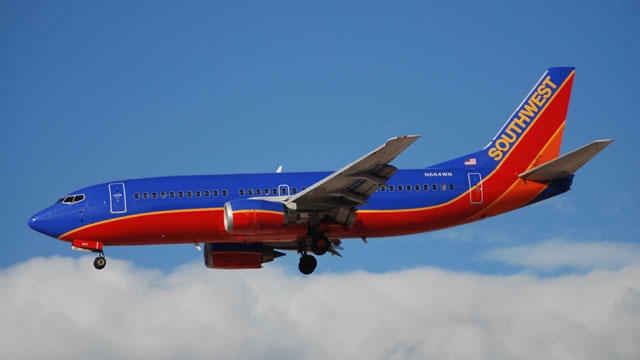 With prices starting at just $79 one way to Belize...we are excited about this recent news from Southwest Airlines.  Starting on June 4, 2017, Southwest Airlines will offer a daily, year-round non-stop flight, from Fort Lauderdale, Florida to Belize City.

The flight will have multiple connections to and from Ft Lauderdale from cities including Baltimore, New York, Atlanta, Orlando, Tampa and DC. This is great news for travellers coming or transferring through the United States. Getting to Belize is now so much easier and affordable.

What are you waiting for?

Take Advantage of Special Introductory Fares on This Route

Special introductory fares for this new direct flight from Ft.Lauderdale are available for as low as US$79 one way. Fares can be booked directly at southwest.com.

Other Non-Stop Flights to Belize with Southwest Airlines

Southwest Airlines announced that starting March 11, 2017 they will be operating a new seasonal direct flight between Denver, Colorado and Belize City, Belize. This new flight will operate on Saturdays, between the periods March 11, 2017 to April 22, 2017.

Year Round Adventure Packages in Belize

The news of the daily non-stop flight from Ft.Lauderdale is perfect for those of you thinking of visiting Belize in the summer months. 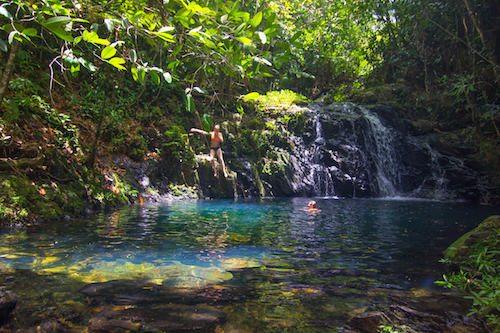 We offer year-round adventure packages which is a great way to discover the mainland of Belize and experience the culture of its people. Climb to the top of ancient Mayan ruins, descend deep to explore the underground caves that were sacred in their religions, or fly through the Mayflower Bocawina National Park on a zip-line.

It is also a great way to explore Southwater Caye on the Barrier Reef, or enjoy the expansive beaches and seaside villages of Hopkins and Placencia. View our year-round Belize adventure packages for more details or call 1.800.667.1630