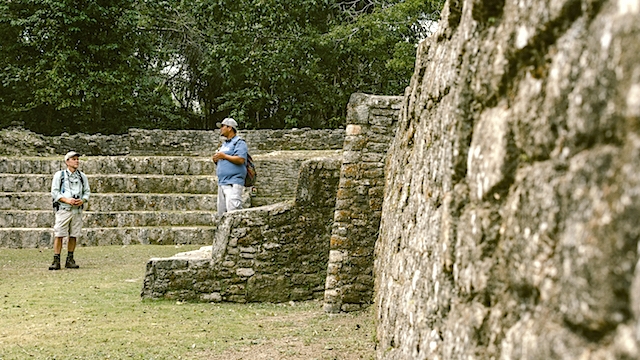 Belize has hundreds of archaeological sites covering the entire country, including a number of well-known ones, and some that still remain unexplored.

Archaeologists believe that Belize was at one time the centre of the ancient Maya world. The Maya Empire evolved around 350 BC in the lowlands of Belize and northern Guatemala and reached its height from 250 A.D. to 900 A.D.  Today, the ancient Maya civilization can be rediscovered by visiting one of the many Mayan ancient ruins.

Here is our pick of the best archaeological sites you must see for yourself on your trip to Belize:

This site is also known at the ATM cave and is located near San Ignacio in the Cayo District of Belize.  This is notable as an important Maya archaeological site that includes pottery, ceramics, stoneware and skeletons. The cave is best known for the “Crystal Maiden,” the skeleton of a teenage girl, possibly a sacrificial victim, whose bones have calcified to a sparking, crystalline appearance. 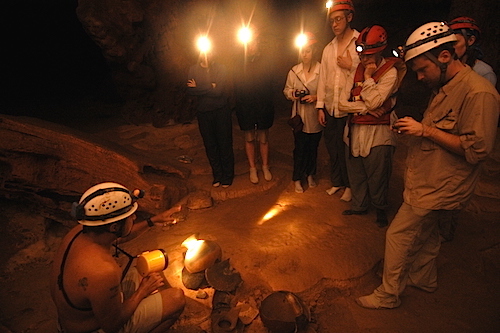 Inside the ATM Cave

This archaeological is the closest and most accessible Mayan ruin site from Belize City. It features two excavated main plazas as well as several temples and residential structures. The famous "Jade head" was discovered at the site but now remains in the national archives in Belize City.

This site is located near the town of San Ignacio in the Cayo District of Belize and is just a short, steep walk from the town. It is one of the oldest known Mayan sites in Western Belize. The site was settled as far back as 1000 BC and abandoned around 800 AD. The hilltop temples were once a palace for an elite Mayan ruling family. 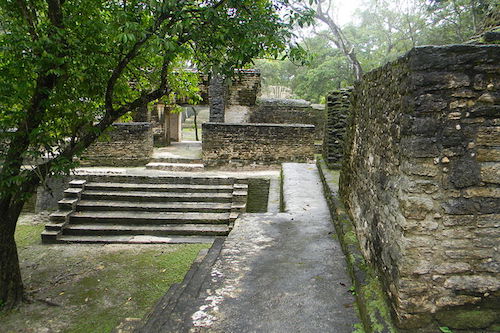 This is thought to be the largest archaeological site in Belize and still remains largely unexcavated. It has a remote setting in the Chicibul Rainforest Reserve which makes it one of the more adventurous sites to explore and is a popular day trip from San Ignacio. 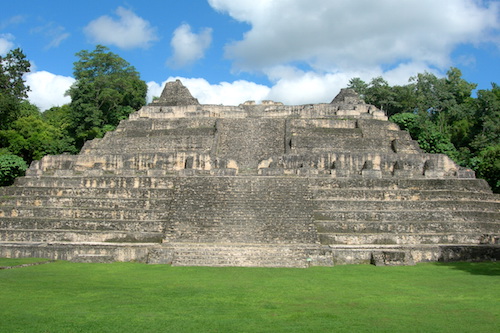 This site is located at the mouth of the New River at Corozal Bay in the northern Corozal District of Belize. It is known for an impressive relief that has been restored and beautiful views overlooking the bay of Chetemal. 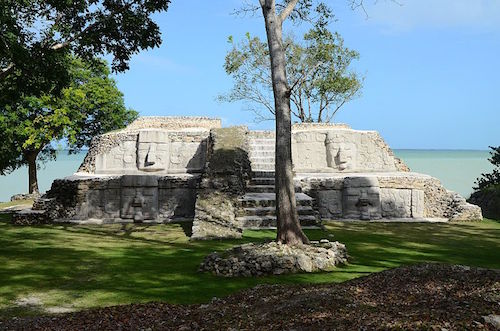 This ancient site located on the New River in Orange Walk District of Belize. It is known for being the longest occupied site. The ruins can be accessed by road, or by taking the more popular river trip down the New River to the banks of the New River Lagoon, which sits beneath the site. 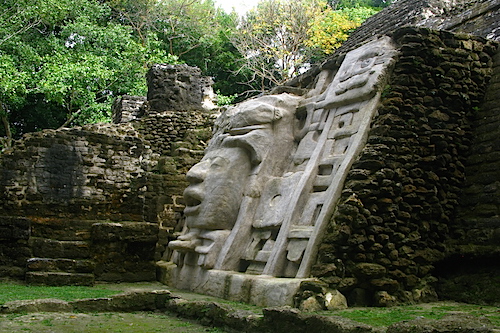 This site means "place of fallen stones", which reflects that many of the large stones were cut to fit one another, rather than mortared together.  It is one of the largest Maya sites in Southern Belize and is also famous for its collection of ceramic objects or charms that were found on the site. 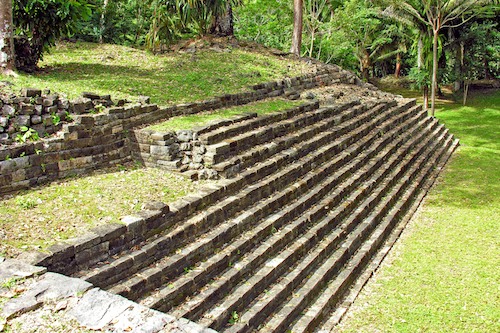 This is a medium-sized site located in the Toledo District of Belize, about 40 km north of the town of Punta Gorda. It features several pyramid structures and one of the most iconic features is a long row of 26 carved stelae that depict the former rulers of this ancient city. 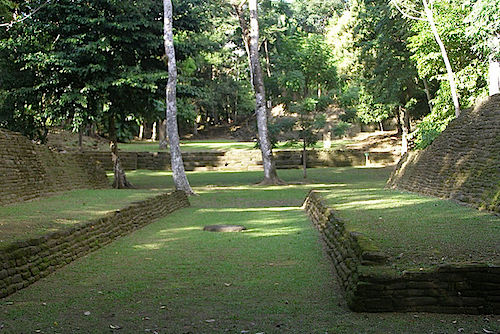 This is the closest site to the Guatemalan border and is one of the great archaeological sites in Belize. Xunantunich, which means “Maiden of the Rock” is named after a ghost that has been seen on the site.  It is the location of El Castillo the second largest pyramid in Belize (next to Caracol) which features an impressive relief carving. 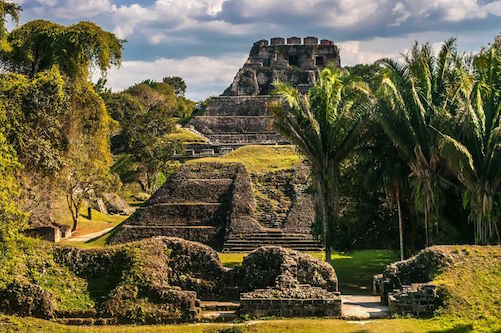 The Institute of Archaeology, Belize

The Institute of Archaeology (IA) is responsible for the oversight and management of these Belize sites.  The goal of the IA is the protection, preservation and promotion of the rich cultural heritage of Belize.  If you are planning on visiting Belize’s archaeological sites, we suggest checking out the IA website and learning more about the important work they do.

Planning a vacation to Belize?

Contact us today and let one of our Belize vacation specialists plan your trip that includes visiting some of these amazing archaeological sites. You can reach us by email at info@islandexpedtions.com or call 1.800.667.1630.

Top 5 Mayan Sites to Explore in Belize This Summer