More flights are Coming to Belize! It’s getting easier and cheaper to travel again

More flights are Coming to Belize! It’s getting easier and cheaper to travel again 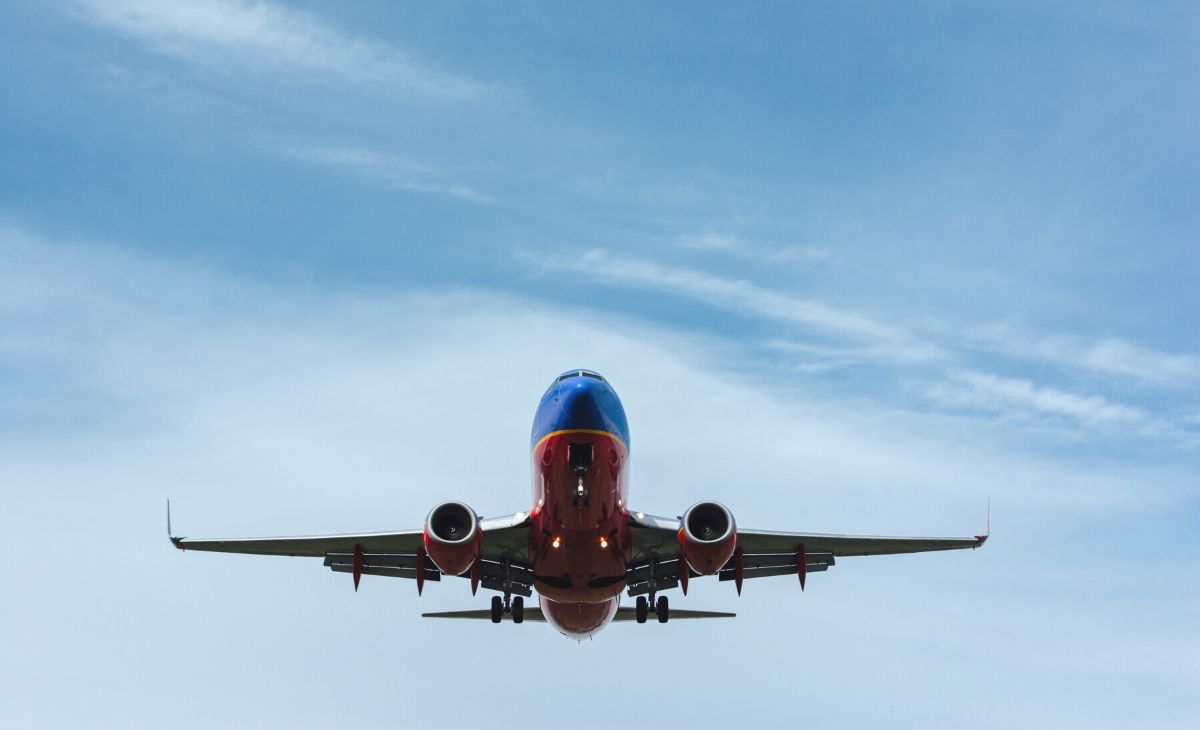 People are travelling again, and airlines are expanding their routes to Belize. With all this competition it is getting easier and cheaper to travel to Belize. We put together a list of non-stop flights to Belize for 2022 and 2023.  You should be able to connect with any of these cities from your point of departure and connect to Belize City Phillip Goldson International Airport (Airport Code BZE).

Southwest Airlines
Southwest has announced plans to expand their non-stop flight from Denver to Belize to Saturdays and Sundays starting March 2023.

Southwest flies nonstop from  Houston (Hobby) to Belize every Saturday, and starting in November a seasonal daily flight will also be available. For bookings and promotions visit  www.southwest.com

Flights from Belize City start at only $69 on Frontier Airlines!

Cheap Flights to Belize with Alaska Airlines from $369*

American Airlines
You can fly from Miami (MIA)  at 12:20 PM and Dallas (DFW) 11:16 AM to Belize every single day! Earlier in 2021, American Airlines increased nonstop services from Los Angeles on Saturdays … we hope this non-stop options returns in 2022, fingers crossed!
Find the best deals with American Airlines

Delta Airlines
Delta continue  their weekly flights from Atlanta (ATL)  Sunday, Tuesday, Thursday, Friday and Saturdays around 9:40 AM and Los Angeles (LAX)  daily via ATL, and we expect the non-stop flights LAX-BZE resume this winter.  Book your flight to Belize with Delta Airlines

United Airlines
The airline offer flight to Belize from Denver (DFW) Houston (IAH)  and Newark (EWR). Non-stop flights are scheduled from  Denver Saturday & Sundays at 9:50 AM. Houston daily flights at 10:02 AM and Saturday & Sundays a second flight at 11:50 AM
Direct flights weekly from Newark every Saturday at 9:40 AM

Sun Country Airlines
This economy airline returns to Belize in December with their non-stop flight from Minneapolis (MSP) weekly flights every Saturday at 6:30 AM.  You can find flights to Belize starting at only $180!

For our Canadian Travelers, great news as Canadian Airlines will expand flights this winter:

Westjet
The second largest Canadian airline will resume its non-stop weekly flight from Calgary – Belize City on November 18, 2022. This flight departs Calgary (YYC) every Friday at 8:35 am and arrives in Belize (BZE) at 3:18 pm, local time.

The airline will also resume its non-stop seasonal service from Toronto (YYZ) on November 2, 2022, operating on Tuesdays and Saturdays between 09:30 - 11:15. The earliest flight departs at 09:30, and the last flight departs at 11:15. However, this depends on the date you are flying.

Check out Westjet to Belize flights and book today!

For our International visitors, looking for other routes to get to Belize, You will find non-stop flights with the following airlines:

The airline offers a weekly flight from Panama City every Friday at 3:00 PM. Book your flight with Copa Airlines at www.copaair.com