A yearly celebration across the nation 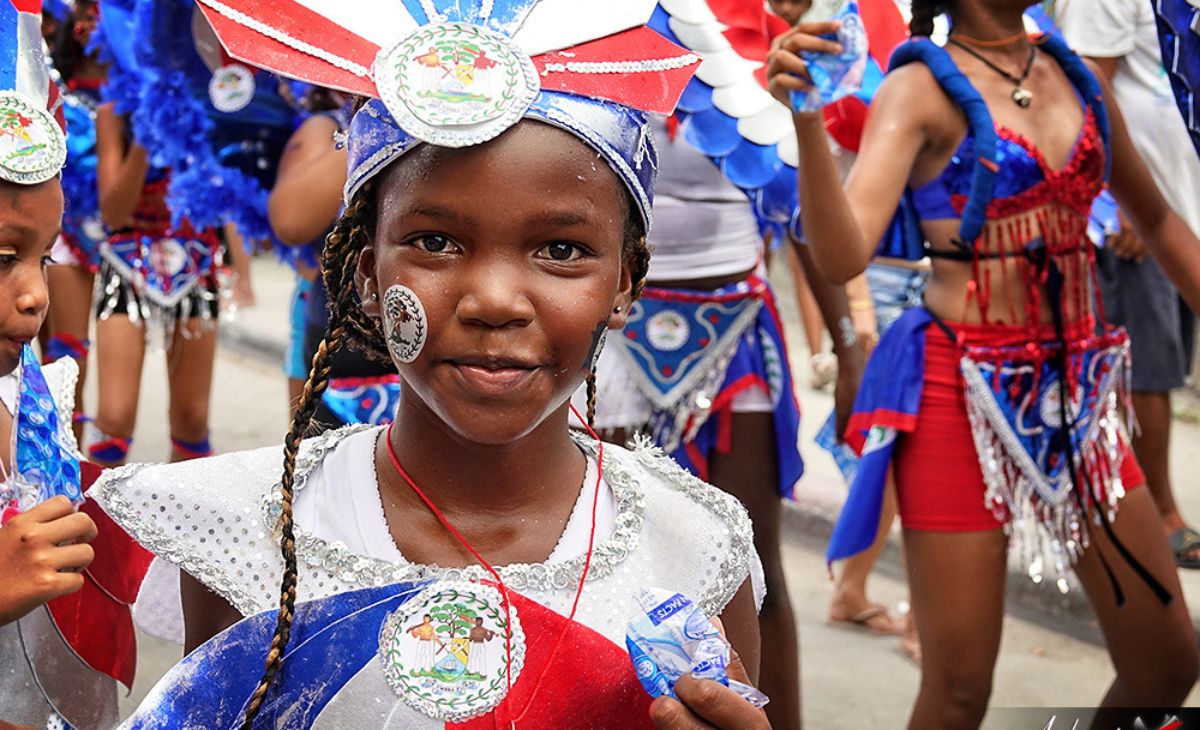 On September 21, 1981 - only 41 years ago, Belize, the only British colony in Central America became an independent nation. On this day each year, Belizeans gather throughout the country (and worldwide) to celebrate the country’s independence, history, culture, and people of this beautiful nation. 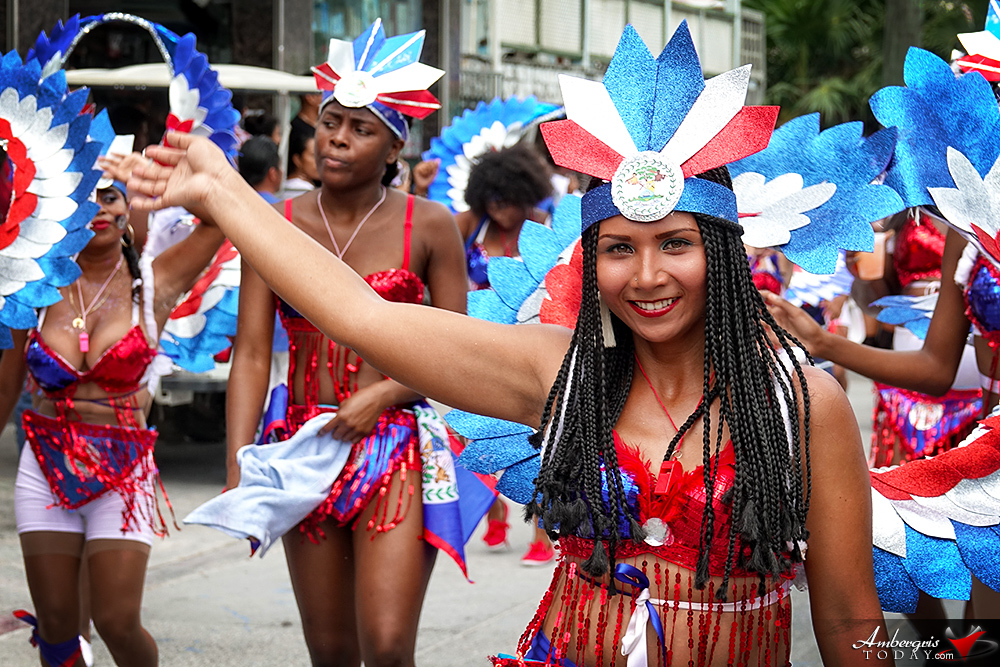 In case you didn't know…

The first Europeans to put down roots were British sailors; either shipwreck survivors or in some cases, pirates.

After many disputes with the Spanish colonizers trying to claim Central American territories, the region became a British colony in 1840, and was named British Honduras. Under a new constitution, Britain granted British Honduras self-government in 1964.

Independence was achieved from the United Kingdom on 21 September 1981, though British troops remained in Belize as Guatemala was claiming sovereignty over the southern part of Belize.

To this day, Belize’s government retains much of its British heritage, as the country still uses the British Parliamentary system.  The British Monarchy still remains as their heads of state, represented by the Governor General of Belize. 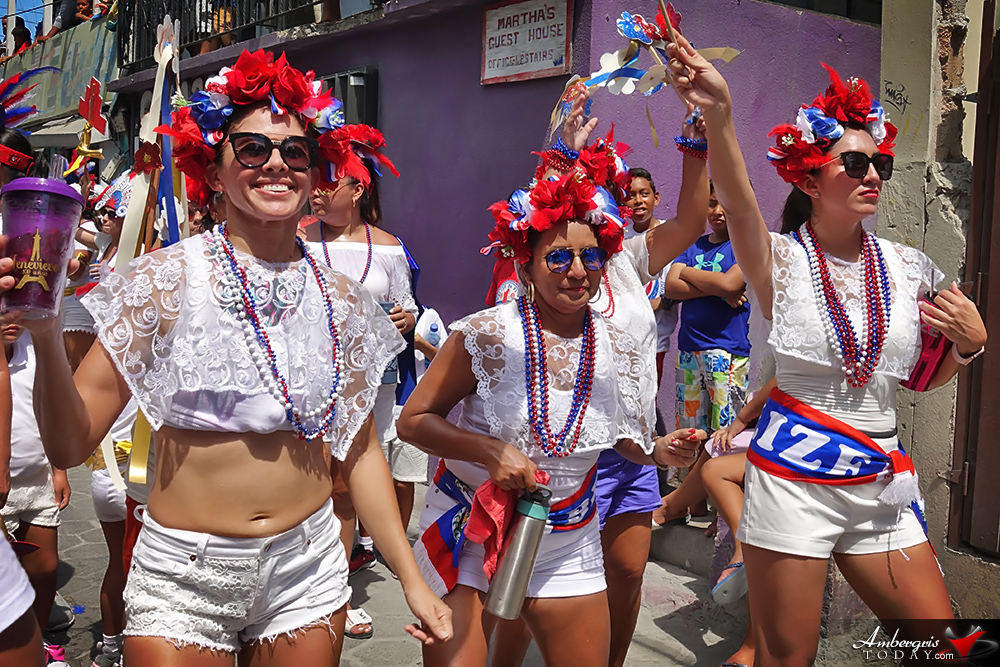 Well, not exactly but the celebrations do continue all month. The Independence Day festivities include a march,  parade, music, and of course costumes in Belizean colours: red, white and blue! We said it before, September is a Celebration in Belize.  The country's independence is a major reason to rejoice and take to the streets to celebrate!

This year, the Independence Day theme is “Valiant and Bold, Proud and Strong! Belize Rebounds at 41!” which conveys the “fortitude and resilience” of Belizeans

"Embrace the civic pride of jubilant locals, draping sequined fabrics and flags on every corner of their homes. Stroll the streets embellished with streamers cascading from pole to pole. There’s no better time to interact as a local! Listen to the melodic verses of patriotic songs from brukdown to soca and let the beat get you in the spirit, as it does to the overjoyed revelers gracing the city streets. With months of preparation and practice, the carnival bands are ready to put on a show! On Carnival Day, look on at the extravagant costumes with their swaying feathers, rattling beads, and illuminating jewels as they dance through the streets. "  -Travel Belize

Take a peek at San Pedro’s Independence Celebration, one of the most energetic and colourful parades!